Our second album out now!

While our first album "Heim" was inspired by our roots and the dynamic nature on the Norwegian west coast, this album looks abroad for inspiration. Since our debut, the band members has travelled a lot and brings new cultures and musical expressions into the trio sound.

We will go on a release tour starting at Parksalongen in Oslo 14th of February. Check our concert list to see other dates.

Our music will be played on Swedish and British radio, and also on the local FM station Radio Ålesund.

We have also already gotten some reviews!

In april we're going abroad to spread our music, and finish off at Caféteateret in Oslo with 3 guests. Tourdates: 04.04: 5e - Copenhagen...

Celebrating 10 years as a band! 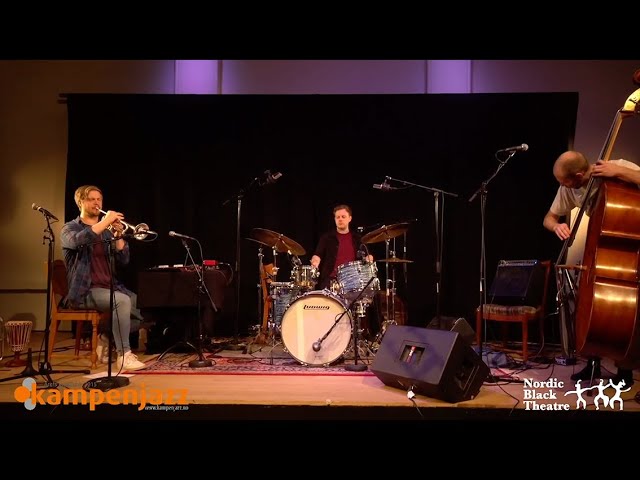 Live from KampenJazz in Oslo

Our second album out now! 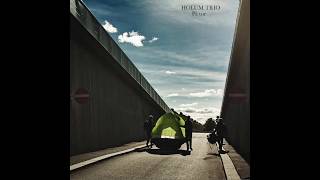